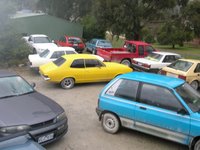 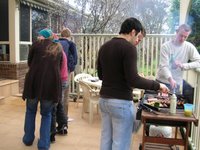 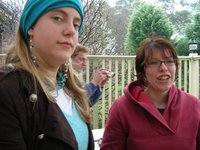 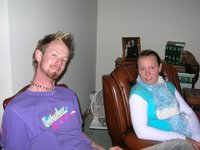 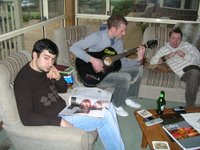 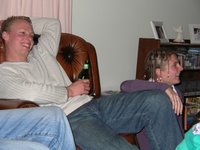 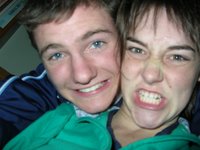 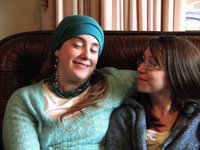 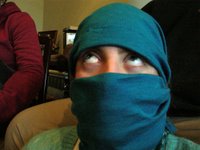 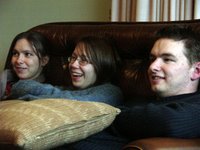 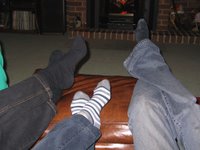 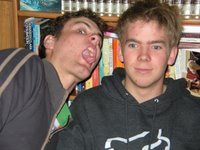 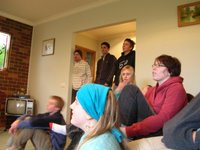 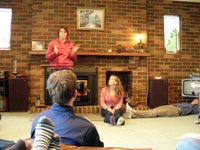 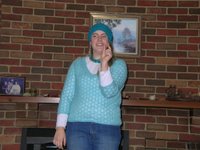 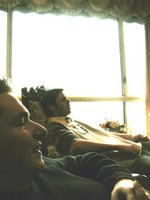 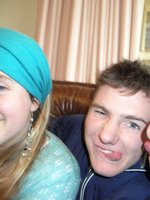 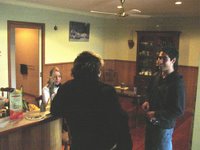 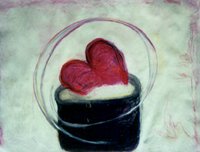 Someone asked me last night what in a way I most value (Most want was the actual question I think). I didn’t bring this one up: Freedom, in particular – independance. I possibly should’ve.

It’s really peculiar how God chooses to ram something down your throat in a particular way (that’s a harsh way to put it) but in some ways it was like that.

It’s an interesting thing to be shown up, have a minor revelation and a verse drop into your head and be enough to get you out of bed, to where you have to write things down and pray about something before the clock even turns 8:00am.

The nicest thing about it all is that it pushed me to consider freedom in other ways. In what Jesus did for us. Which really was the best possible thing for humanity and us as individuals. I under-rate it far too often without even trying. Freedom is multi-faceted and a beautiful thing.